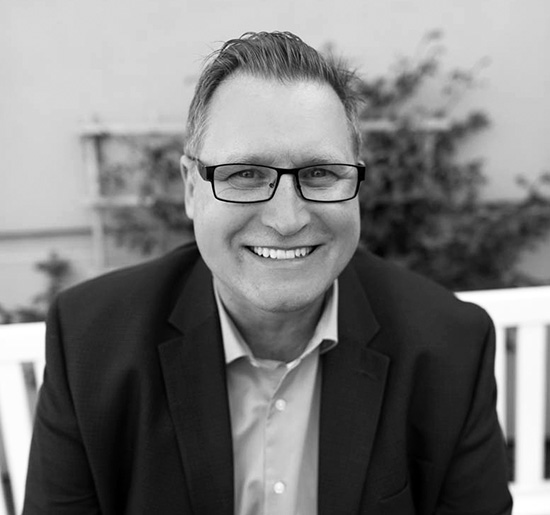 As President and CEO of Source Technologies, Tim is responsible for executing our business plan by cultivating relationships with customers, suppliers, stockholders, and employees.  Tim joined the company as Director of IT in 1999, was later promoted to VP of Information Technology. In 2013 became EVP and CTO, heading our Information Technology, Engineering and Software Development teams.  Before joining Source Technologies, Tim worked in Operations and IT at Eastman Kodak and Beltex Corporation.

He holds a BS in Management from Sacred Heart College. He and his wife live in the Charlotte area and have four children.